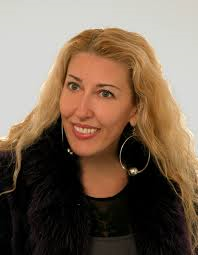 嘉宾类型： 主讲嘉宾
职称： 教授
学校/单位： echanics at Aristotle University of Thessaloniki/Greece and Michigan Technological University/USA
Prof. Elias C. Aifantis is currently an Emeritus Professor of Mechanics at Aristotle University of Thessaloniki/Greece and Michigan Technological University/USA, as well as Mercator fellow at Friedrich-Alexander University/Germany and a Distinguished Professor at Beijing University of Civil Engineering and Architecture/China. Formerly, he has also been a Distinguished Faculty Advisor at King Abdulaziz University/Saudi Arabia, Distinguished Visiting Expert at ITMO University/Russia and Southwest Jiaotong University/China, as well as MegaGrant Director at Togliatti State University /Russia. He has promoted highly interdisciplinary work in mechanics of materials by bringing into the field of solid mechanics ideas from diffusion theory, chemical reactions, and nonlinear physics. He has coined the terms dislocation patterning, material instabilities, gradient plasticity/elasticity, chemo/nanomechanics, and pioneered internal length gradient (ILG) theories in these fields. Currently, he is extending the ILG framework to revisit electromagnetism and Maxwell’s equations, as well as gravitation and Newton’s Law. He has published over 350 articles and received about 13,402 citations with 59 h-index (Scopus); 12,450 citations with 55 h-index (Web of Science); 20,580 citations with 70 h-index (Google Scholar). He is included in the ISI Web of knowledge list of the world’s most highly cited authors in engineering. 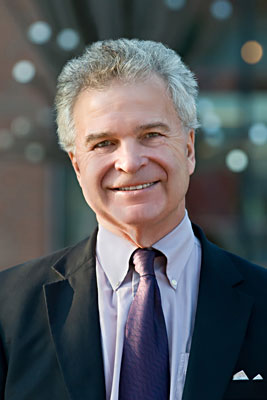 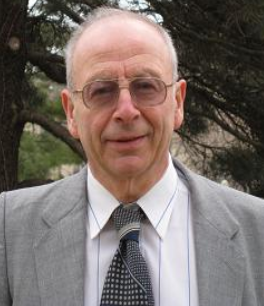 嘉宾类型： 主讲嘉宾
职称： 教授
学校/单位： None
Alexander G. Ramm was born in Russia, emigrated to the United States in 1979, and is a U.S. citizen. He is a Professor Emeritus of Mathematics with broad interests in analysis, scattering theory, inverse problems, theoretical physics, engineering, signal estimation, tomography, theoretical numerical analysis, and applied mathematics. He is the author of 708 research papers and 20 research monographs and is the editor of 3 books. He has lectured in many universities throughout the world, gave more than 150 invited and plenary talks at various conferences, and had supervised 11 Ph.D. students. He was a Fulbright Research Professor in Israel and Ukraine, distinguished visiting professor in Mexico and Egypt, Mercator professor in Germany, research professor in France, Spain, Japan, China, Sweden, Italy, Turkey, Australia, and other countries, invited plenary speaker at the 7th PACOM in Africa, won the Khwarizmi international award in 2004, and received many other honors. A. G. Ramm has solved inverse scattering problems with fixed-energy scattering data, with non-over-determined scattering data and has studied scattering problems with under-determined scattering data. He has solved many specific inverse problems and developed new methods in this area. He has also solved the many-body wave scattering problem when the bodies are small particles of arbitrary shapes and used this theory to give a recipe for creating materials with a desired refraction coefficient. These results attracted attention from the scientists working in nanotechnology. He gave formulas for the scattering amplitude for scalar and electro-magnetic waves by small bodies of arbitrary shapes and formulas for the polarizability tensors for such bodies. He gave a complete solution to the Pompeiu problem, proved the Schiffer’s conjecture, and gave first symmetry results in harmonic analysis. He has developed the Dynamical Systems Method (DSM) for solving linear and nonlinear operator equations, especially ill-posed. He developed a random fields estimation theory, proved nonlinear inequalities, and used these for obtaining new results in stability theory. He studied convolution integral equations and inequalities with hyper-singular integrals. Recently, he solved the millennium problem (concerning the Navier–Stokes Problem (NSP)) and proved the paradox in the NSP which shows the contradictory nature of the NSP and the non-existence of its solution.
会议标签
数学 物理学 力学
会议收藏(2) 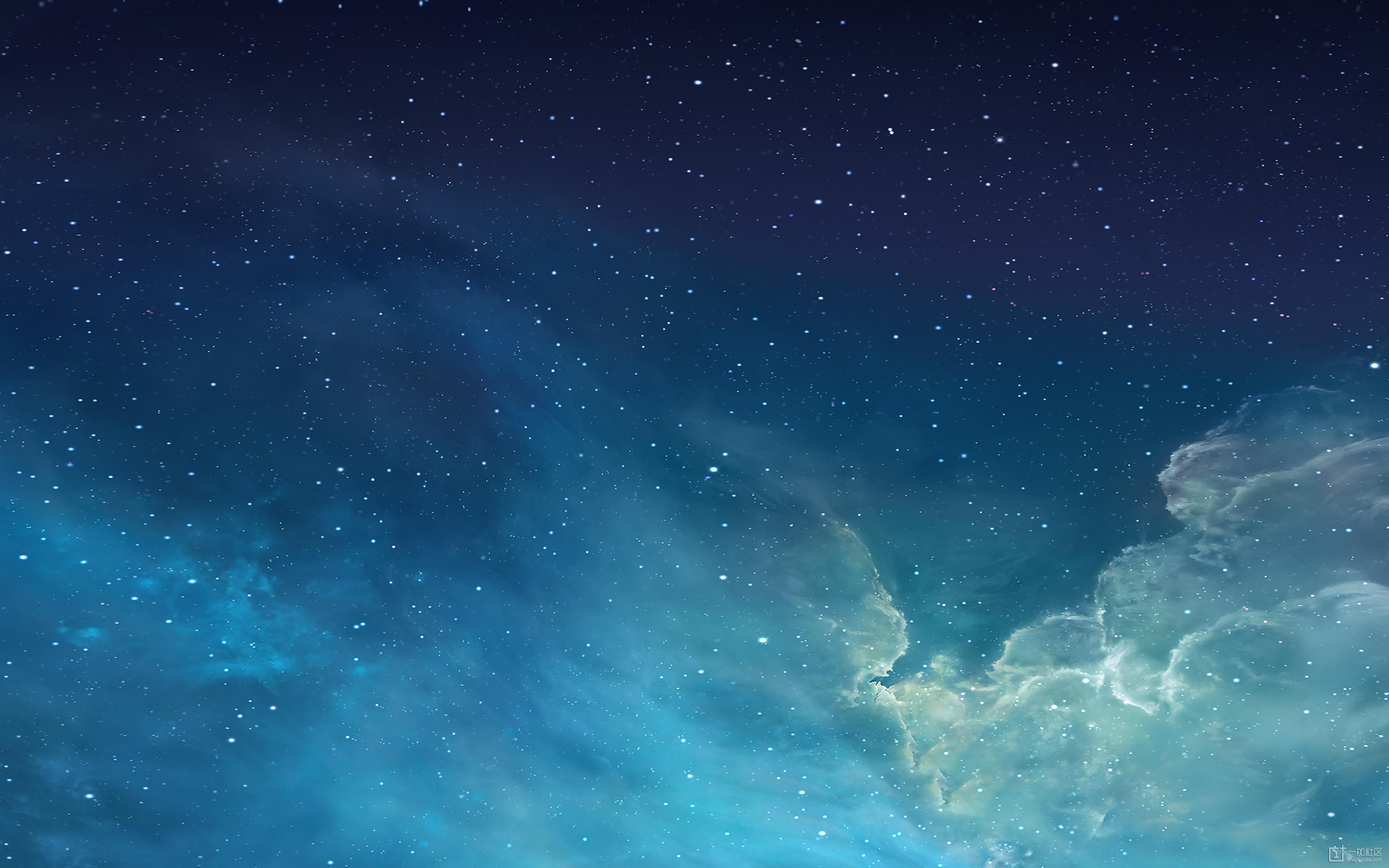